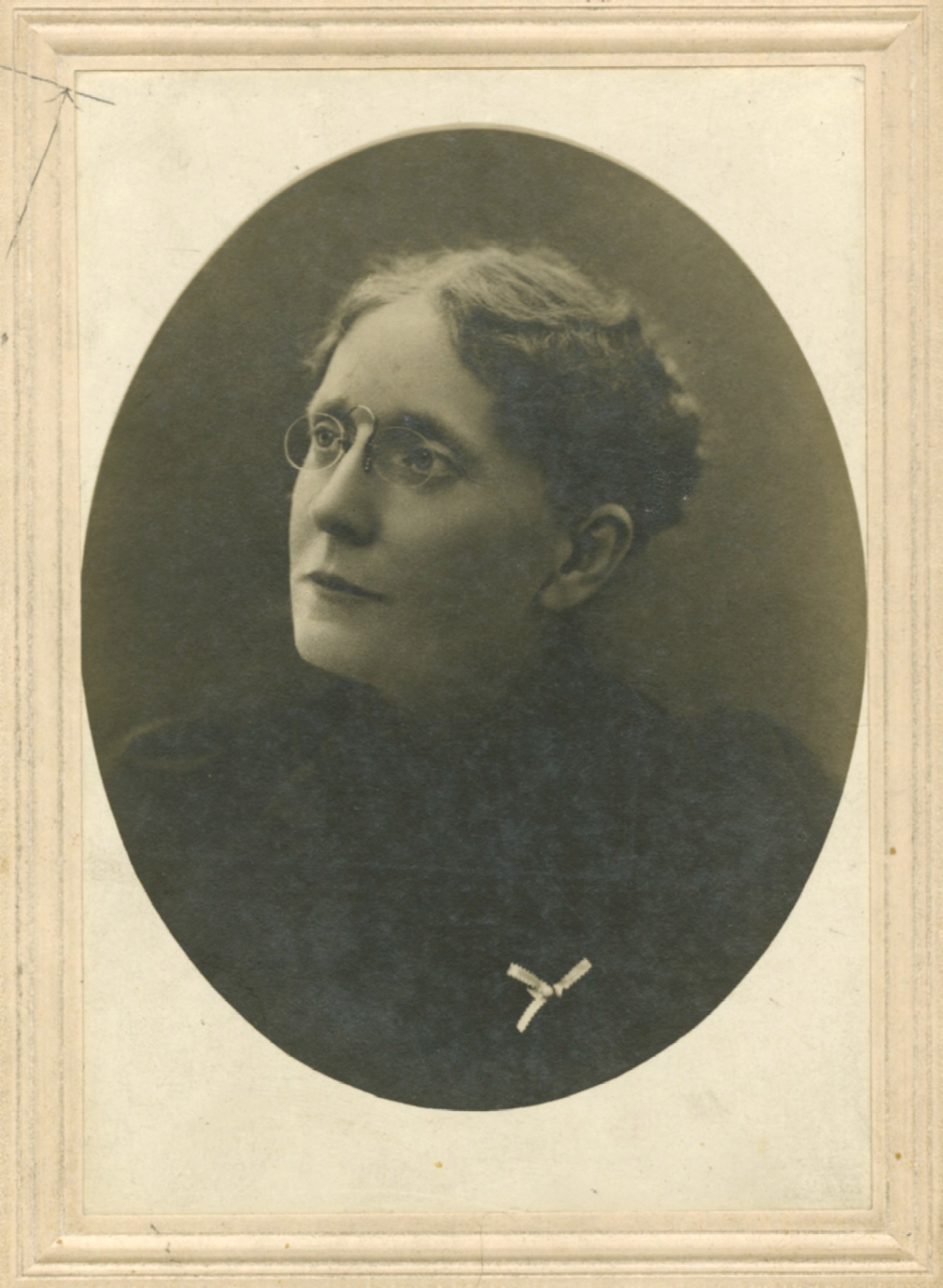 100 Years Ago – Prohibition Amendment is Ratified

January 16, 2019 marks the 100th anniversary of the ratification of the 18th amendment, making national prohibition of alcohol the law of the land. While prohibition itself did not fully take effect until one year later in January 1920 (when the Volstead Act defined how it would be implemented and enforced), January 1919 is officially when the Prohibition era of U.S. history began.

The Evanston History Center, in partnership with the Frances Willard House Museum, will be exploring the meaning of this anniversary later in 2019. A small exhibit examining local history related to alcohol will be on display starting in summer of 2019. And the national traveling exhibit Spirited will be visiting Evanston for six weeks in fall of 2019. Stay tuned for more information on all the great programming we have planned.

In preparation, I have been knee deep in research for several months. Here’s a brief overview of the temperance movement and some interesting local aspects that help tell the story.

The American temperance movement marks its beginning with the publication in 1784 of Dr. Benjamin Rush’s pamphlet “An Inquiry into the Effects of Ardent Spirits Upon the Human Body and Mind.” The initial movement did not promote abstinence, but emphasized moderation in consumption of alcohol, and mostly concerned itself with the consumption of distilled liquors, not beer and wine.

From the to the Civil War the American temperance movement flourished. The primary method involved “moral suasion” which emphasized personal change through religious conviction, but gradually the movement turned to legislative measures to establish control over the distribution and sale of alcohol. The movement was predominantly middle class, protestant, and based in small towns throughout the northern regions of the country, like Evanston.

In 1855, Northwestern University began welcoming its first students. That same year, the university petitioned the state to amend its charter to state that “no spirituous, vinous, or other fermented liquors shall be sold under license, or otherwise, within four miles of the location of said University … under penalty of twenty-five dollars for each offense.” When the town of Evanston was officially incorporated in 1863, the board of trustees’ first act was to enact an ordinance which enforced the 4-mile limit. Thus, Evanston was a “dry town” from its beginnings.

The Women’s Temperance Movement started in the winter of 1873-74. Beginning in Ohio, thousands of women took to the streets protesting the sale of beer and alcohol in the saloons of their towns. Throughout the winter, regular prayer meetings and protests took place, and the women succeeded in persuading thousands of saloon owners to shut down their businesses. The National Woman’s Christian Temperance Union (WCTU) was founded in November 1874 to ensure that the gains of the Crusades would have lasting influence. The WCTU institutionalized, nationalized and expanded on the methods of the Crusade. Initially this new development in the temperance movement returned to the method of “moral suasion” and invoked the moral authority of women to create individual and local change.

In 1879, the Union elected its second president, Evanstonian Frances E. Willard. Willard broadened the WCTU’s methods and its program for reform. The WCTU began working to reform labor laws, child welfare laws, and age of consent laws, and advocated for prison reform, temperance education in schools, and women’s suffrage. All this while it continued to seek individual commitments to personal abstinence, and legislative mandates for local, state, and national prohibition.

Willard died in 1898 and the WCTU moved its headquarters to her Evanston home in 1900. Like much of the temperance movement at this time, the WCTU began to question the approach which had emphasized local change. The victories achieved under local option could be short-lived or unenforceable as “dry” communities and states could be overrun by a liquor industry with national outlook and power. Evanston itself struggled to maintain its dry status in these years. The need for enforcement against nearly constant illegal activity from brewers and distillers, and the expense of maintaining a police force and attorneys to manage the cases, preoccupied the city and its resources.

The WCTU and the Prohibition Party had been joined in the prohibition effort by the Anti-Saloon League in 1895, and by 1913 the three organizations were focused on working for national legislative prohibition. The campaign for national prohibition consisted of a massive mobilization of public opinion, and a nationwide pursuit of legislative control by prohibition forces. In 1911, WCTU President Lillian Stevens made a “Proclamation for National Prohibition,” outlining the WCTU’s plan for the campaign. The WCTU continued to use many of the strategies and methods it had developed in the 19th century, including holding meetings and giving speeches, having thousands of people sign petitions to be delivered to Congress, and distributing thousands of pages of prohibition literature.

It also developed new methods, which placed it at the vanguard of what is now called “pressure politics.” The WCTU was one of the first organizations to have a paid lobbyist in Washington D.C. and it organized massive letter and telegram-writing campaigns through its legislative office, inundating congressmen with appeals for prohibition. The WCTU, like the Prohibition Party and the Anti-Saloon League, was also active in local and national elections, supporting candidates who were pro-prohibition.

By December 1917, when the House and Senate voted on the 18th amendment, there was so much support around the country and within congress that the vote was almost a foregone conclusion. In little more than a year, January 1919, 36 states had voted to ratify the amendment and after the waiting period of one year, national prohibition was the law of the land.

Evanston followed the campaign and debate over national prohibition closely, with regular and detailed reports in the local paper over each development. When it was finally enacted on January 16, 1919, the city celebrated with a meeting at the Presbyterian Church where Prohibition leaders gave speeches and made presentations. Prominent in this celebration was WCTU president Anna Gordon, who was thanked for her role in bringing about national prohibition. It was noted with some pride that the only visible change in Evanston, with the beginning of national prohibition the following year, was the flying of a Prohibition flag over Rest Cottage – the nation had finally caught up with Evanston regarding liquor control.