(Scroll down for more info about each event below) 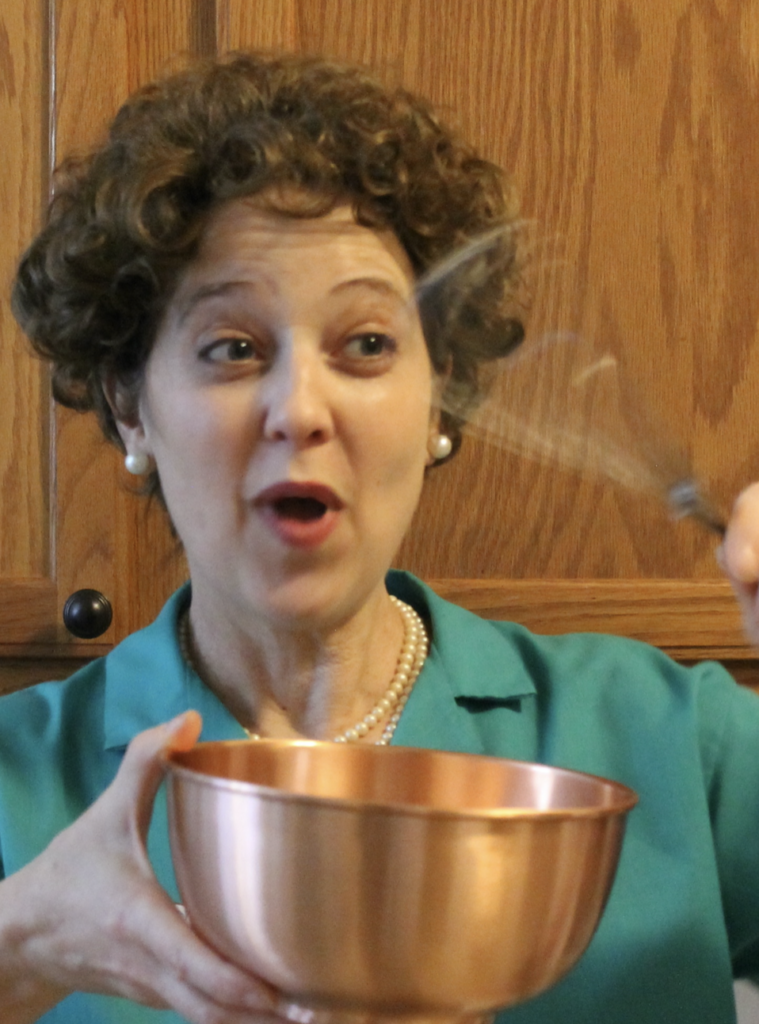 The event will be held online via Zoom

In the 1960s, thousands tuned in every week to watch Julia Child demonstrate the art of French cooking on television. Meet the legendary cookbook author, television star and champion of French cooking in this portrayal by actress and scholar Leslie Goddard, Ph.D. Goddard brings to life the iconic French Chef in this portrayal, as she discusses everything from her relationship with her husband Paul Child to the mishaps of cooking on television. Bon Appetit!

Leslie Goddard, Ph.D., is an award-winning actress and scholar who has been portraying famous women and presenting history lectures for more than ten years. She holds a Ph.D. from Northwestern University specializing in U.S. history and American Studies as well as master’s degrees in both theater and museum studies. A former museum director, she is the author of two books on Chicago history and currently works full-time as a historical interpreter, author, and public speaker. More info: http://www.lesliegoddard.info/

If you are not an EHC member, please consider signing up for an annual membership. You can attend all the “Under the Buffalo” presentations for free. https://bit.ly/JoinEHC 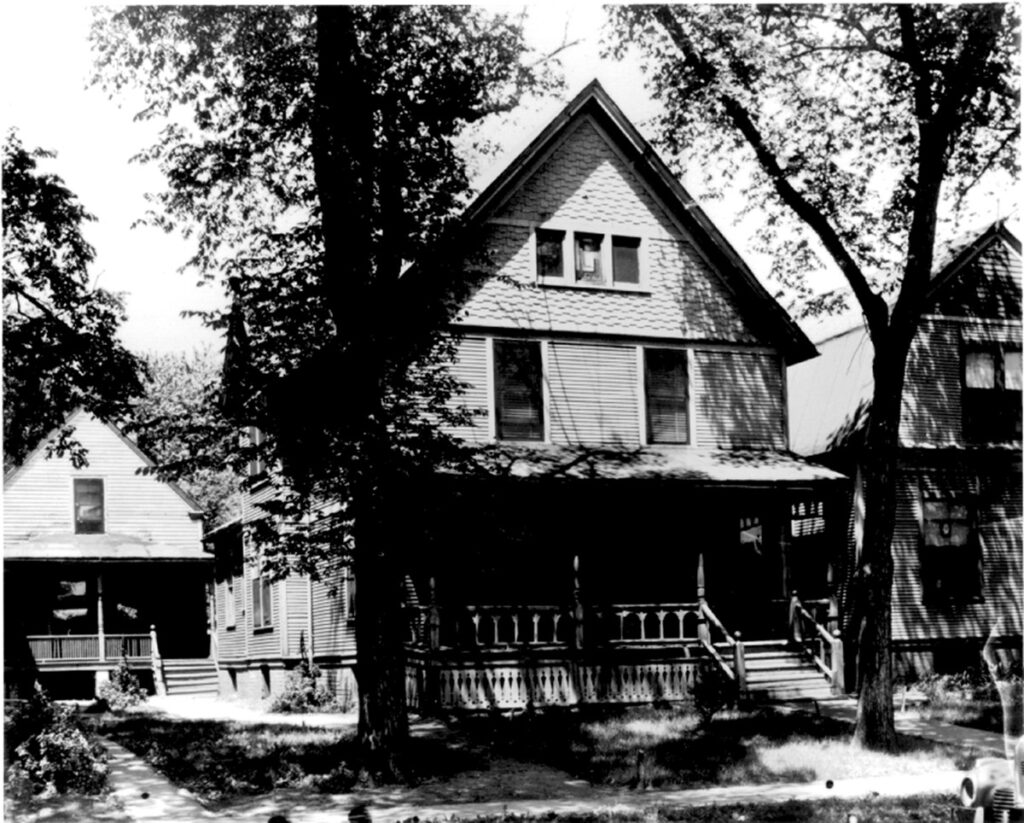 A Look at African American Heritage Sites in Evanston

The event will be held online via Zoom

Join us for a look at the recent efforts by the City of Evanston to recognize sites and buildings that speak to the role African Americans played in shaping the suburb.

Established in 1863, the City of Evanston benefited economically and socially from the contribution of its African American residents—a fact often diminished in, if not excluded entirely from, historical records and narratives.

The City of Evanston recently supported a resolution that was developed by the Shorefront Legacy Center to recognize African American Heritage Sites and the role of African Americans in shaping the Evanston community. While many buildings have not been afforded the formal protection of historic preservation efforts, the community is now committed to recognizing this cultural legacy with historic markers and education.

Morris “Dino” Robinson, Jr. and Kris Hartzell will explore some of these sites and discuss new ways to establish and recognize their historical significance beyond established norms.

Morris (Dino) Robinson, Jr. has been a resident of Evanston for over 40 years. Dino is a graduate of Loyola University with a B.A. in Design and a minor in African American Studies. In 1995, Dino founded what became known as Shorefront, an archival organization of more than 500 linear feet of materials illustrating the lives and experience of Blacks on the North Shore for public use. 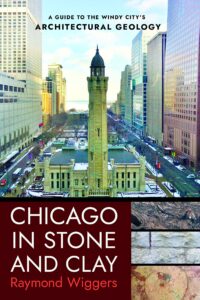 Chicago in Stone and Clay: A Guide to the Windy City’s Architectural Geology

Stay tuned to this page for updates on whether this event will be held in person or online. We will make a determination in mid-September.

Join us for a presentation by geologist and natural-history tour guide, Raymond Wiggers, as he discusses his new book, Chicago in Stone and Clay. The interplay between architecture and stone, soils, and sediments is an intimate one, and Chicagoland is the perfect place to explore this fascinating connection. Wiggers will explore this interplay as he discusses the ornamental stone used on the Windy City’s most famous landmarks, and also covers the imposing engineering challenges of anchoring skyscrapers in the city’s treacherous lakebed sediments.

A native of northeastern Illinois, Raymond Wiggers is a graduate of New Trier East High School in Winnetka and Purdue University. He served on active duty as an officer in the U.S. Navy, as a gunnery officer aboard USS Little Rock and then Fleet Navigator and Special Operations Officer for Commander, U.S. Sixth Fleet deployed in the Mediterranean Sea.

Wiggers is the author of numerous books, including Plant Explorer’s Guide to New England and Geology Underfoot in Illinois. His latest book, Chicago in Stone and Clay, was published in September 2022. Read more: https://raymondwiggers.com/home-page-of-raymond-wiggers/