How has the last year been for you? What would you like to share about how the pandemic has impacted you? In an effort to capture and record something of Evanston residents’ (and those who go to school or work in Evanston but live elsewhere) experiences of this critical historical time, the Evanston History Center (EHC) invites people to fill out a survey documenting their experiences of and reflections on the last year.

Jenny Thompson, PhD, Director of Education In April 1918, there were a lot of things to fear. The First World War, now in its fourth devastating year, was reaching a critical level for the United States. In the year since the country declared war against Germany in April 1917, the U.S. armed forces had grown … Read more 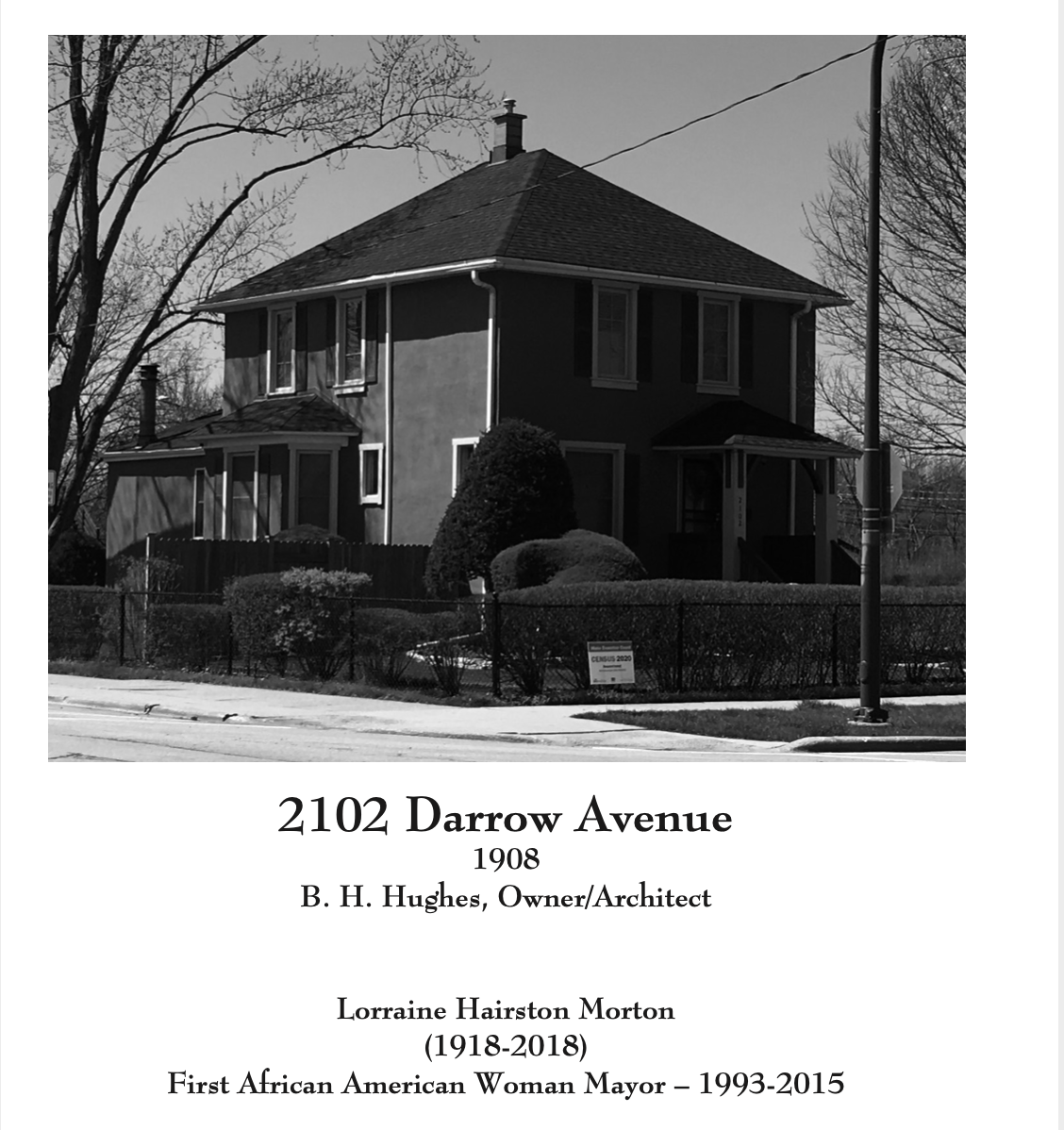 At EHC, we oppose racism in all its many forms. We believe that knowing our history is a powerful means to make meaningful and positive change. This year’s house walk featured the homes and stories of Evanston women and women’s organizations that had positive impacts on the community through their work in suffrage and politics.  … Read more