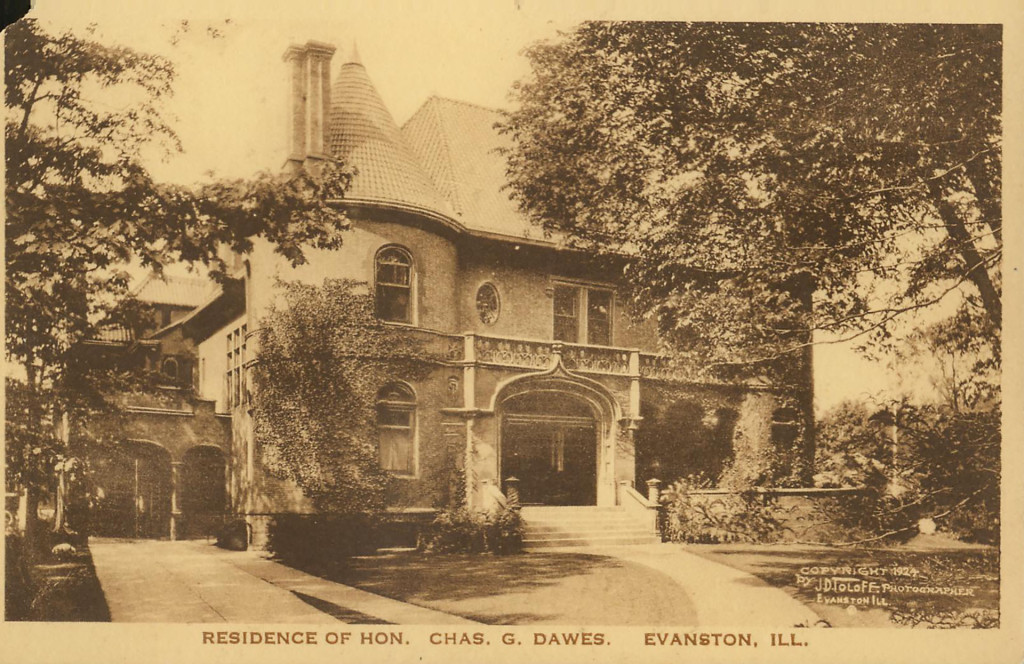 Estimated cost of material: $40,000, according to the building permit.

Third Floor: four servants’ bedrooms, 1 bathroom, ballroom with stage and dressing room, billiard room and storage rooms (The third floor, which is used for storage, is not open to the public).

Coach House: The coach house is adjacent to the main house.  It originally included four horse stalls, two cow stalls and servant’s quarters on the second floor.  It was designed by Clinton J. Warner and was built in 1892-93.  The upstairs area is now rented as an apartment, and the lower level is used for storage.