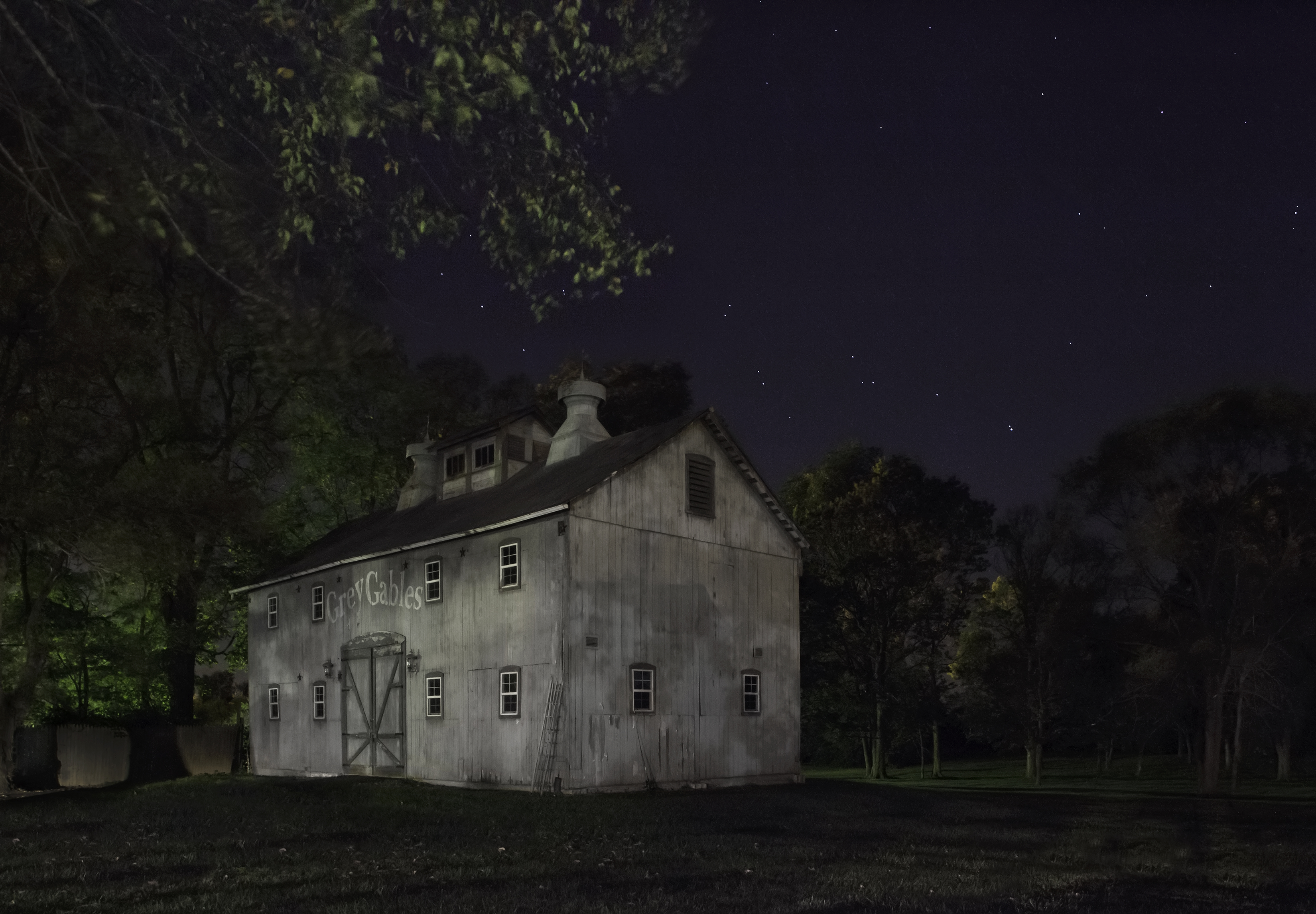 “Reading and Researching Photographs” by Helena Zinkham, from the Library of Congress. Download the pdf: reading_researching_photographs

From Darkness to Light: Lesson Plan on Photographs*: Download the pdf: from-darkness-to-light-photographs-lesson-plan-on-photographs

Teaching the Underground Railroad (a variety of multi-grade lesson plans and resources.)

Lesson Plan: “Growing Up in Slavery:”

(Content Note: some early sources use language that is no longer considered acceptable in modern society. Racist, sexist, and otherwise offensive terms are present in many of these older sources.)

Bradford, Sarah Hopkins. Harriet, the Moses of Her People (1897)

Coffin, Levi. Reminiscences of Levi Coffin, the Reputed President of the Underground (1876)

Douglass, Frederick. Narrative of the Life of Frederick Douglass, an American Slave (1846)

Douglass, Frederick. My Bondage and My Freedom (1855)

Pettit, Eber M. Sketches in the History of the Underground Railroad (1879)

Foner, Eric. Gateway to Freedom: The Hidden History of the Underground Railroad (2015)

Other Sites and Sources:

Sheldon Peck used his homestead in Babcock’s Grove (now Lombard) to help Underground Railroad travelers. He was a radical abolitionist as were many of the townspeople in the area. In August 2011, the Sheldon Peck Homestead was inducted into the Network to Freedom – a list of verified Underground Railroad locations. Staff and volunteers worked over several years researching the Underground Railroad, genealogy and property lines near the Homestead, and Sheldon Peck’s art. The Lombard Historical Society has partnered with the Evanston History Center to host photographer Jeanine Michna-Bales in February 2017.

*From The Programming Guide for Through Darkness to Light: Photographs Along the Underground Railroad @2016 ExhibitsUSA, a national program of Mid-America Arts Alliance