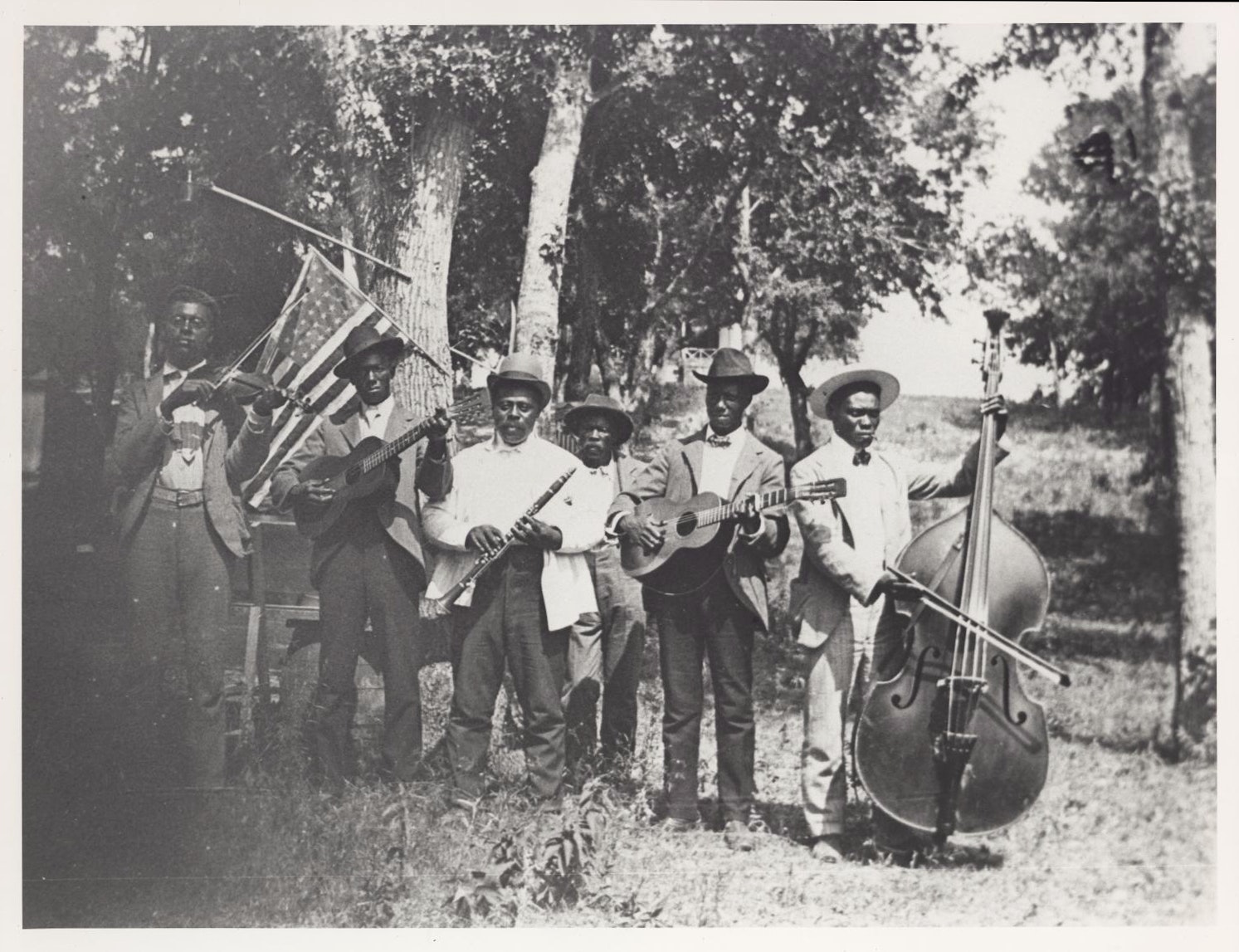 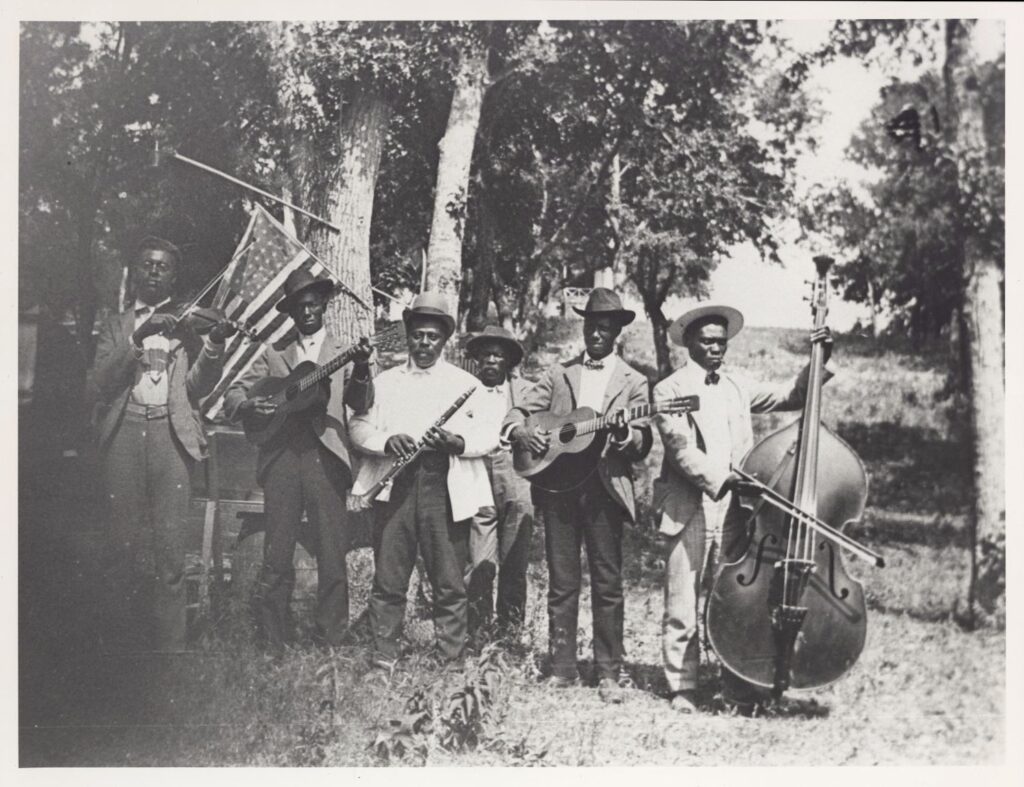 Juneteenth is a holiday celebrating the emancipation of enslaved people in the United States. The holiday is celebrated on June 19 (hence the shortened word “Juneteenth”) and began in Galveston, Texas in 1866, a year after the end of the American Civil War.

At the time there were an estimated 250,000 enslaved people in Texas. Although the commander of the Confederacy, Robert E. Lee, surrended in April 1865, ending the American Civil War, it was not until June 19, 1865 that Union Army  General Gordon Granger arrived in Galveston, Texas that the enslaved people in Texas would be emancipated. His General Order No. 3 served as the final act of emancipation in the U.S.

Many U.S. states, including Illinois, recognize Juneteenth as a holiday and there is an ever growing movement to make it a national holiday. In Illinois, legislation making June 19 a paid day off for all state employees and a school holiday was unanimously approved by the Illinois House last week and by the state Senate last month. 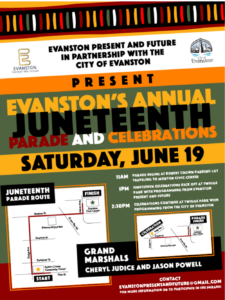 “Juneteenth, A Celebration of Resilience,” Resources from the National Museum of African American History and Culture, Smithsonian, https://nmaahc.si.edu/events/juneteenth