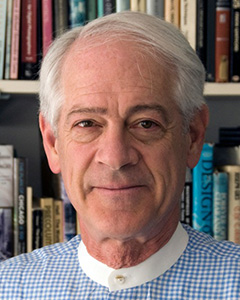 A Chicago-based urban planning and zoning consultant, Lawrence Okrent has been professionally involved in some of the most significant projects realized in metropolitan Chicago during his 40-year career.  He is the author of Chicago from the Sky: A Region Transformed, an illustrated history of ongoing change in Chicago and the region from 1985 to 2010.  Mr. Okrent maintains a vast Chicago-centric pictorial archive, including more than 25,000 aerial photographs he has personally taken.  His copiously illustrated lectures have been presented at universities, historical societies and professional and cultural organizations throughout the city and suburbs.

Current presentation topics include The Evolving Face of Chicago: 1985-2013, the Historic Development of Grant Park, and Illinois Center/Lakeshore East: City-within-a-City.